Located in the historic Barrio Guadalupe, this old adobe had suffered from years of neglect and poor maintenance. Originally the “back house” of a large residence, the building had been converted into three small units. The main house, also of adobe, had suffered significant water damage around 2007 and had to be demolished.

Rescuing and reviving the back house meant stripping it down to its bare bones – adobe walls and wood framed roof. Everything else was rebuilt from scratch, including the energy efficient electrical, plumbing and radiant heat system.

The roof structure was reinforced and a new wood ceiling installed. New windows and doors were selected to conform with the historical requirements of the neighborhood. The interior walls of the building, now functioning as a duplex, were remudded. New brick floors were laid as well.

To increase the energy efficiency of the building, the exterior walls were sprayed with 2 inches of closed cell insulation and then stuccoed. The hydronic heat system has a 95% efficiency. 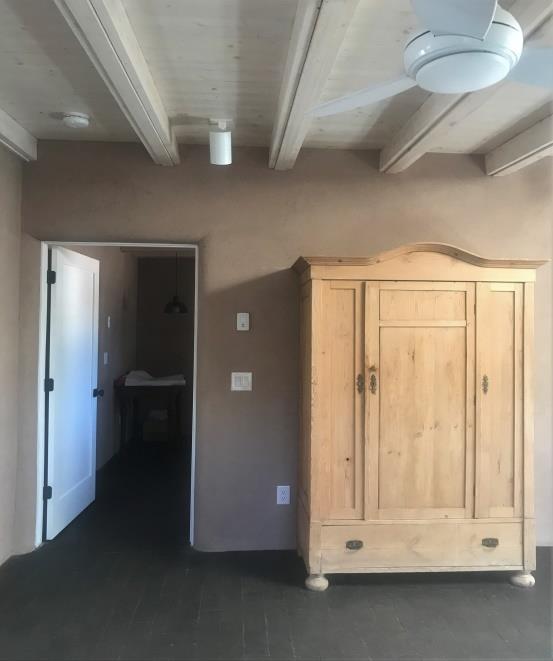 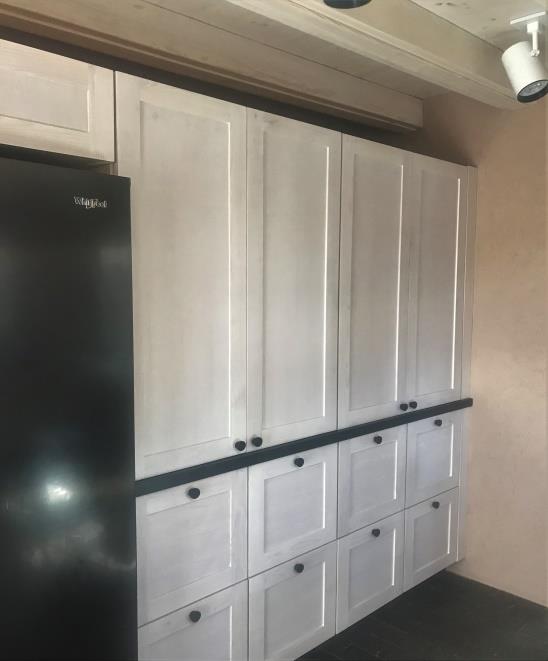 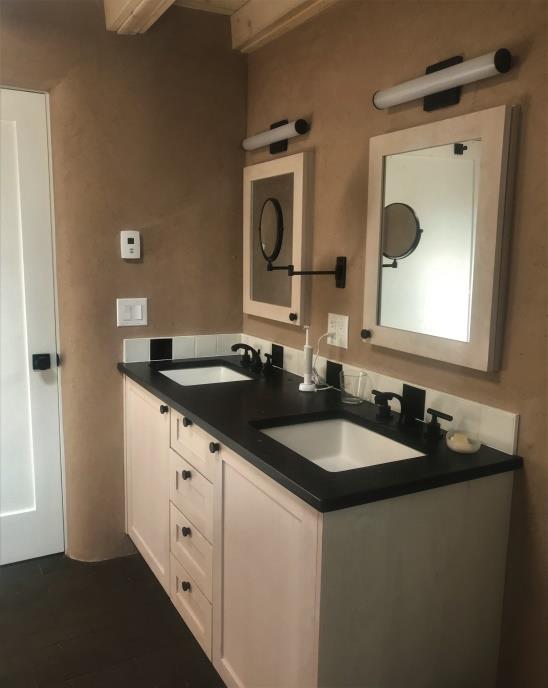